An experienced Parliamentarian and grassroots leader, PC Mohan was previously elected twice to the Karnataka Assembly in 1999 and 2004 from Chickpet constituency in Bengaluru, Karnataka.

As a Member of the Standing committee on Urban Development, Mohan played a crucial role and made significant efforts to improve Bengaluru’s infrastructure and transportation issues including the expansion of Metro rail in Bengaluru.

One of his biggest efforts – inside and outside Parliament – has been to make the Suburban Rail network for Bengaluru a reality. P.C Mohan personally met activists, citizens’ groups and NGOs and heard their demands about SubUrban Railway, which he promised to look into and take forward to Railway Officials.

In both 2017 and 2018, P. C Mohan had written to the CMs of Karnataka to expedite the setting of a Special Purpose Vehicle (SVP). In 2019, he met Union Railway Minister Shri Piyush Goyal along with Union Minister of State for Railways Late Shri Suresh Angadi and sought to fast track the Rs 18,621 crore suburban rail project and expedite it by preparing a Detailed Project Report (DPR).

His other focus areas are addressing issues about Healthcare, Infrastructure and Transport issues which includes protecting Lakes and public spaces, affordable commuter transportation and roads for the city.

P.C. Mohan is one of the few Parliamentarians who have mad optimum utilisation Local Area Development Funds (MPLADs) judiciously and to benefit a large number of people of the constituency using it for providing bore wells, toilets, anganwadi centre, indoor sports arena, gymnasium, reading room, CCTV cameras, park equipment and others. In fact, he was the first MP in the country to use MPLADs to build a railway station in Hoodi which is used by thousands of commuters every day. He has further allotted funds for a foot overbridge, toilets and other amenities at this station.

Mohan is considered as the most accessible MP who answers citizens calls on his mobile – a quality that has endeared him to his people of the constituency.

Hailing from a business family in Bengaluru, PC Mohan is a multi-lingual and multi-faceted personality with excellent connect with the grass roots – be it party workers or people of this constituency. 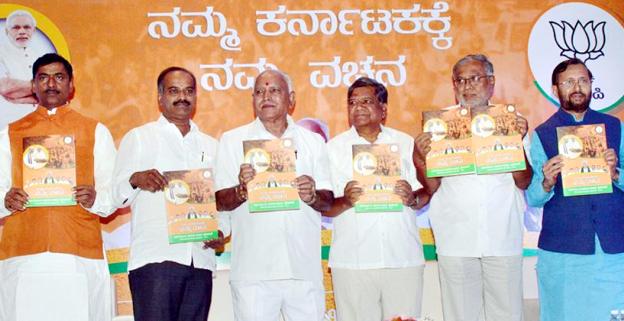 Treasurer, Central Parliamentary Board
May 25

Contested as MLA Candidate in Gandhinagar Assembly
May 3

Member, Committee on Welfare of Other Backward Classes (OBCs)
2011
July 25 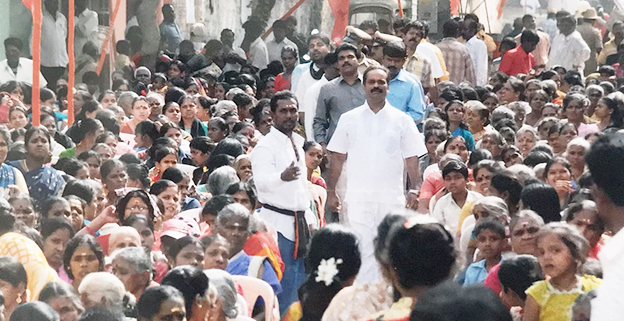 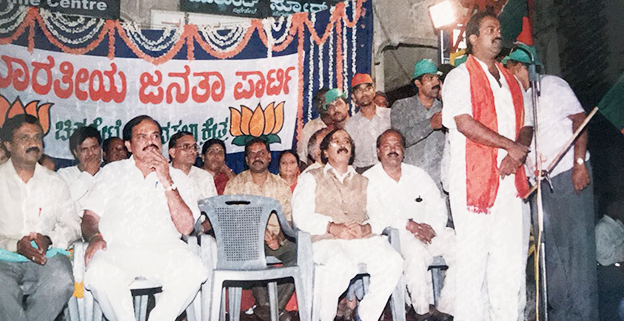 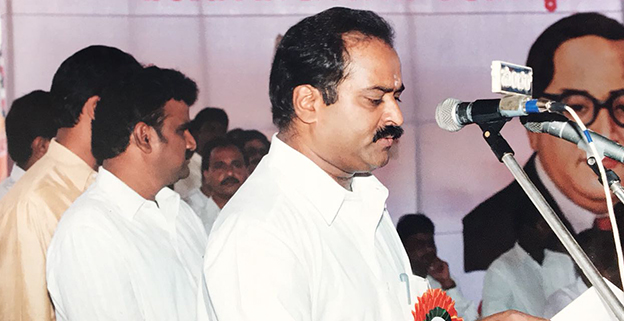 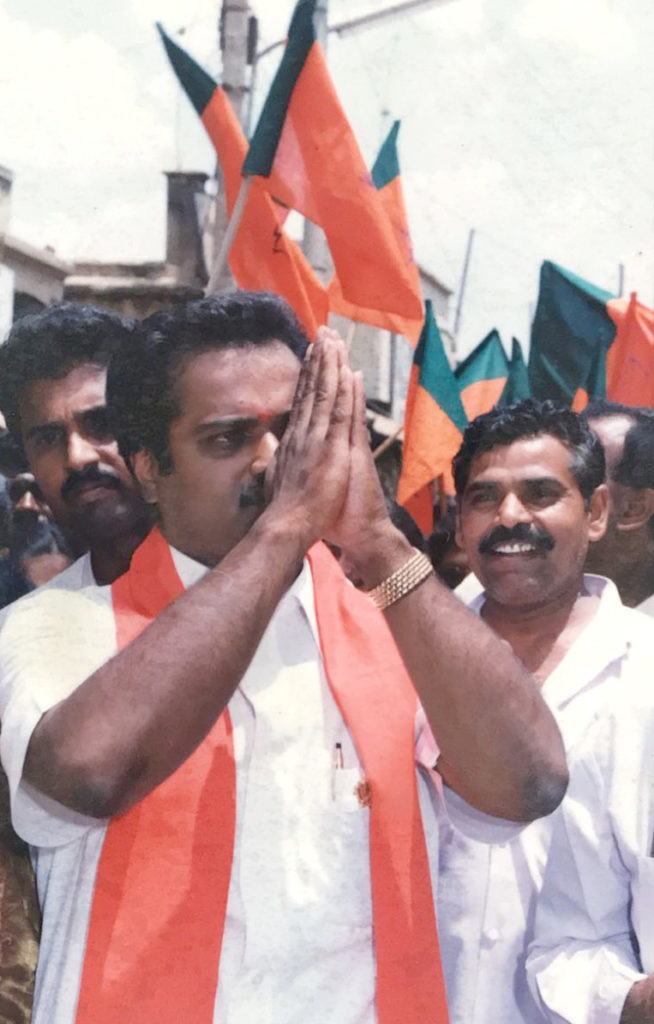